ZTE Axon 9 to be the Successor of ZTE Axon 7: Report

In 2016 Chinese manufacturer ZTE launched an affordable flagship smartphone named ZTE Axon 7 which stopped shipping now. The fans were eagerly expecting the successor ZTE Axon 8, but the company confirmed it would skip the number 8 jumping to 9. So, with this ZTE confirms the existence of the Axon 7 successor, ZTE Axon 9. Interestingly, a ZTE smartphone with model number Z2321U was certified by Wi-Fi Alliance which was suspected to be the Axon 8.

This news was reported by iFeng on the launch of ZTE foldable smartphone, the Axon M in China. The company’s CEO Lixin Cheng himself confirmed on the launch. Its speculated that the skip is done to avoid translational errors. Axon translates to “Sky machine” in Chinese, but ‘Sky machine 8” translates into “mess-up” in that language. This may be the reason, but they will not be the first company to do that. Previously we have seen Chinese smartphone manufacturer OnePlus skipping from OnePlus 3 to OnePlus 5.

The company announced the ZTE Axon 7 would be discontinued but promised the launch of the successor soon. As from the Wi-Fi certification, the only piece of information that we could gather is that the device will run on Android 8.1 Oreo, which is currently available only for the Pixel and Nexus devices.

The device announcement suggests the launch will be early this year. Its speculated the device will be unveiled at Mobile World Congress (MWC) 2018, to be held next month from February 28 to March 1 in Barcelona, Spain. 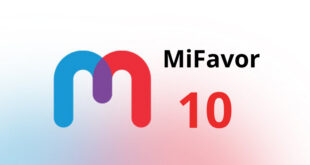 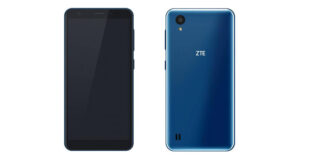 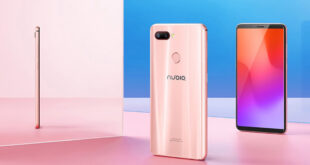