OnePlus Rolls Out Android 8.0 Oreo Upgrade with OxygenOS 5 to OnePlus 3 and 3T

OnePlus has recently announced their new flagship OnePlus 5T, but the device will be initially run on Oxygen OS on top of Android 7.1 Nougat. You won’t be getting an Android 8.0 Oreo update until January 2018. However, if you own a OnePlus 3 or OnePlus 3T, you can rejoice as the company has started rolling out Android Oreo 8.0 update to these smartphones. The open beta for Android Oreo on these devices began in October, which was launched mostly to fix performance and battery-related bugs but this update is being made available for all users as an official build.

Regarding features, Oxygen OS 5.0 comes with an update to Android Oreo 8 which has access to the likes of notification dots, picture-in-picture, Google’s Autofill API, and smart text selection. There is also a new feature of Parallel Apps which lets users split screen for multitasking purposes. The latest update also comes with revamped updated quick settings and updated security patch for September from Google. Considering we are in November 2017, it is a poor choice to include the security patch from September. On the launcher, we are getting the new notification dots and a new app folder design. The company has also added the option to upload photos directly to Shot on OnePlus.

To check if you have the option of OnePlus Android Oreo update with Oxygen OS 5.0, go to settings> About phone> software updates. If the update has arrived, you will be able to install and update. It is advised that you should back your data using apps like App backup Restore or CM Backup before upgrading. The OnePlus 3/ 3T user who finds problems on updating can give feedback and report bugs on forums.oneplus.net/feedback/.  The smartphones have completed their life circle of two significant upgrades, and at this time it’s unsure whether OnePlus will upgrade both devices to Android 8.1 Oreo. The fate of these devices will be entirely in the hands of the community now.

As for the OnePlus 5 smartphone, the company promised to be upgraded to Oreo through Open beta this month. It will be available for download in early 2018. 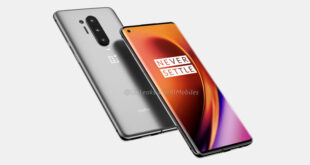 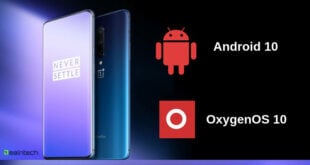 OxygenOS 10 Based on Android 10 Update: How to Install on OnePlus Phones? 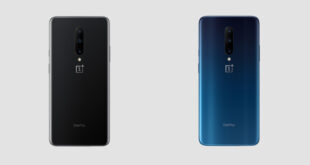