Nokia 2: The Battle of Best Budget Smartphone Beside On-Paper Specs

The New mid-ranger smartphone from Nokia

HMD owned Nokia has unveiled a couple of smartphones a few months back. Nokia 3 & Nokia 5 seems to be a piece of crap only. Though, Nokia 6 manages to stand out of the competition and had millions of registration within seconds. Yesterday, Nokia rolled out another budget-conscious device, Nokia 2 it is. This device looks a year or two back considering the specs but what matters is its performance. This Smartphone pricing is going to be a vast topic for the whole scenario. Would, it manages to outrank the competition. The global pricing of this smartphone is EUR99, but for India, it still has not been confirmed. But it is expected to be launched around 7-8k. Nokia 2 has premium looking build with a removable rear panel.

Nokia 2 is the new addition to the Nokia android line-up. It packs Snapdragon 212 SoC with 1GB RAM and 8GB internal storage. Along with it, Nokia 2 has a 4100mAh battery with two days of battery life. This device doesn’t have a fingerprint scanner. It runs on Android Nougat with the promised upgrade to Oreo 8.0 with monthly security patches. Nokia 2 has an 8 mega-pixels camera at the back with a single LED flashlight and 5 mega-pixels selfie camera. Nokia 2 comes along with Google Assistant which you can activate by triggering home key.

Nokia 2 has better display considering other smartphones within the same price bracket. Colours are punchier in this device with good brightness level. It has 5 inches LTPS IPS LCD with 720×1,280 pixels resolution. And 294 PPI(Pixels Per Inch). The phone dimensions 143.5×71.3×9.3. With 5 inches display, this device has mammoth bezels at the top with necessary sensors and front camera placement followed by the screen and then huge bezels again. Remember that Xiaomi Mix inspired Doogee Mix design, considering the price it was something new on the market. 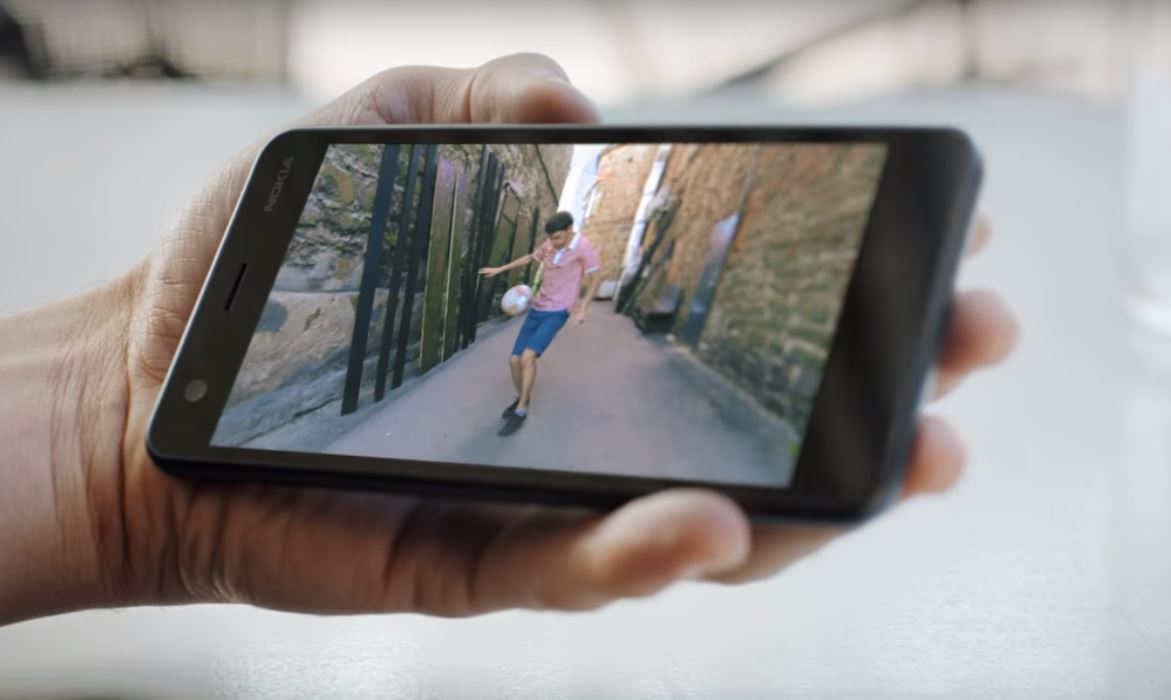 Nokia 2 is a battery centric device with the tagline “Two days battery life”. It packs massive 4100mAh battery. As claimed, this device can last up to 2 days with moderate use. However, 4100mAh battery not somewhat new in smartphones. We already have a 5000mAh battery phone as well. But most of them come without proper management of the hardware. Take the example of Redmi 4 (having a similar price tag), Of course, a 4100mAh battery should last at least two days, but Redmi 4 has a single-day battery backup, you need to plug in back every night. But Snapdragon 212 SoC with lesser clock speed would manage to perform longer. However, this phone still needs to be reviewed more to know how it will perform in longer use. 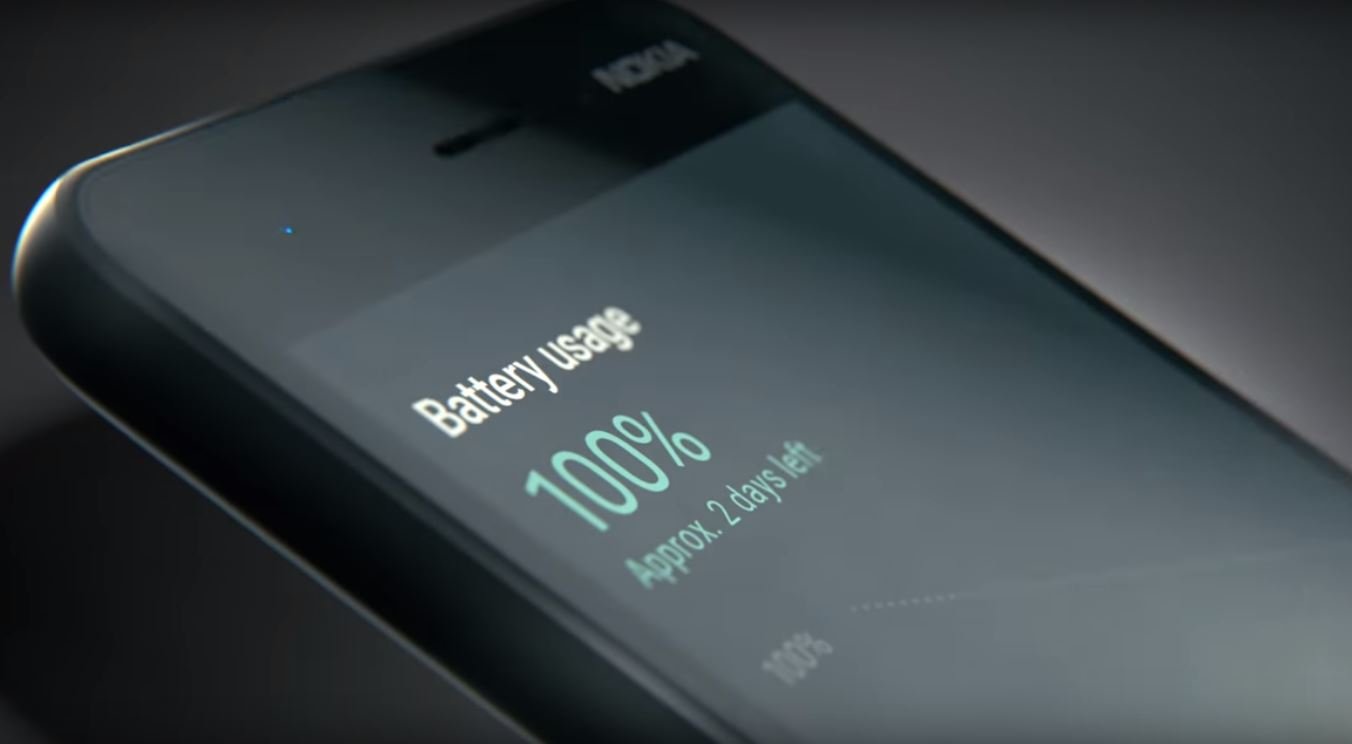 However, this is not the right time we can expect a dual camera setup at this price. But this phone is definitely above the competition as far as colours and details of a photo are concerned. Nokia 2 has 8MP rear + 5MP front-facing cameras. The rear camera can capture awesome pictures with many accurate colours and better details. Such dynamic, I haven’t expected at this price range. Photos shot with Nokia 2 are sharp enough. But still, the so-called, Bokeh effect is still missing. However, we can’t expect good low light photography with a 100$ device. As usual, it captures lots of noise and colours look dull. The front-facing camera can take decent pictures & has average performance in dim lighting. Nokia 2 can capture videos maximum at 720p at 30 fps(frames per second). At least, 1080p was expected. 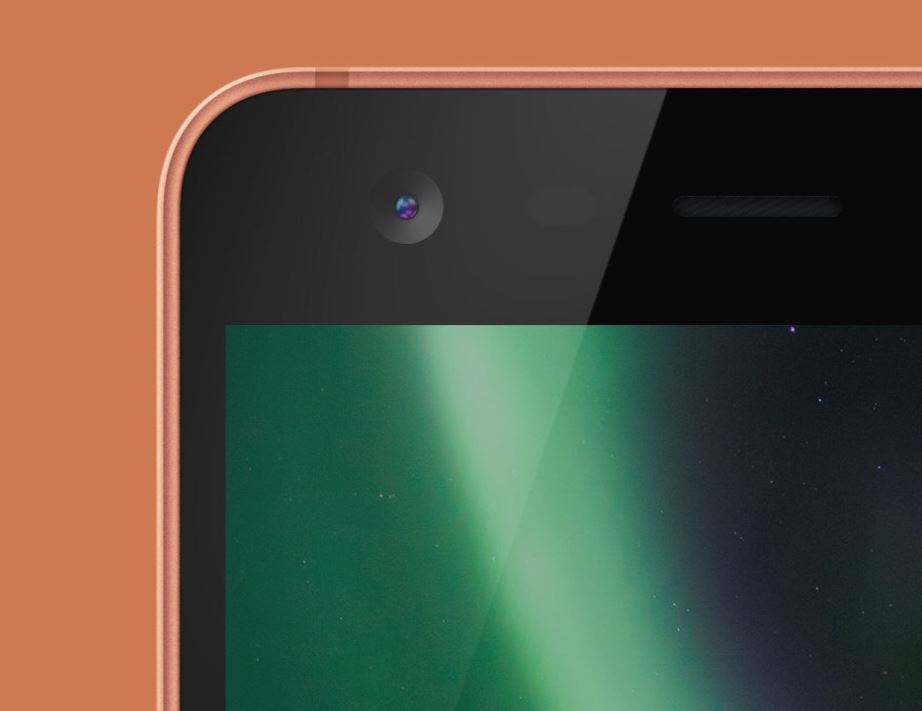 Nokia 2 has just a gigabyte of RAM. It seems a bit disappointing because of other manufacturers and providing 3GB and 4GB of RAM at the same price. However, RAM Management of this device looks pretty promising; there are no lags in daily use. Further test needed for the intensive workload and heavy gaming. It has 8GB of physical storage expandable via a dedicated sd card sport.

This is disappointing, Nokia used 2 years old processor in this device. Snapdragon 212 was unveiled 2 years back in 2015. SD212 benchmarks confirm it is not far behind Snapdragon 425 SoC. Both the processor has almost equal top clock speed. This is why Nokia 2 manages to be impressive in daily usage. As I told, Nokia 2 needs to be reviewed completely in order to come to the result. So I’ll update the performance with heavy gaming so that you will get a better idea of this smartphone.

Nokia 2 runs on Android Nougat 7.1.1 based pure stock android. And HMD has confirmed the upgrade to Android Oreo as well. You will not find any bloats pre-installed on this phone except all necessary and system apps. Nokia 2 will also get monthly security updates and patches. So, you would not need to worry about it anymore. Maybe the stock android is the reason, Nokia 2 runs smoothly even with Snapdragon 212 processor and a gigabyte of RAM.

It is the most conscious part where the market of this smartphone relies on. If Nokia can make it bit affordable. Apparently, this smartphone will do better at least in the offline market. It has been rumoured to have a price around 7,000 INR. If this is the final and price, I would definitely recommend going for Xiaomi Redmi 4A priced at 5,999 INR only or the similarly priced Moto C Plus.

In my opinion, Nokia 2 is a decent smartphone if you’re not a hardcore gamer. The backend running quad cores of Snapdragon 212 SoC manages to get off your daily workload easy without any issues. However, we can’t call it “A PERFECT” whenever SD212 and SD425 are head to head. SD425 would be a winner, but SD212 would be giving head-to-head for sure.

There are certain parts, Nokia 2 could be improved. Nokia should give at least 2GB of RAM. A moderate fingerprint addition at the back could be great as well. Except all these, Nokia 2 still competes with other smartphones within its range. Of course, the addition of a big battery doesn’t mean the phone is overall good. Moto E4 Plus has a 5000mAh battery if the consumer is much concerned about battery life. Apparently, he will go for the bigger battery. Nokia 2 is priced at EUR99 globally and expected to come in India in 7,000 to 8000 thousand price bracket. If it can be reduced to Rs 5,000 or 6,000 Nokia 2 is going to be one of the best choices then.