Some Apple TV Users are Facing Problems with HDR Content

Apple has not officially acknowledged the issue

Apple TV is both an app and a hardware product. The app offers a subscription service called Apple TV Plus, which streams web series that Apple develops. You can also get it with the Apple One subscription bundle.

On the other hand, Apple TV is a product that plugs into your TV Monitor and acts as a platform through which you can stream Netflix, Apple TV, Prime, or other platforms.

The existing models both support 4K resolution and start around 200$. The base model has 64GB of storage, and the slightly more expensive version has 128GB of storage with support for Gigabit internet.

Apple TV has good features like a universal media player and ties in neatly with the entire Apple Ecosystem. 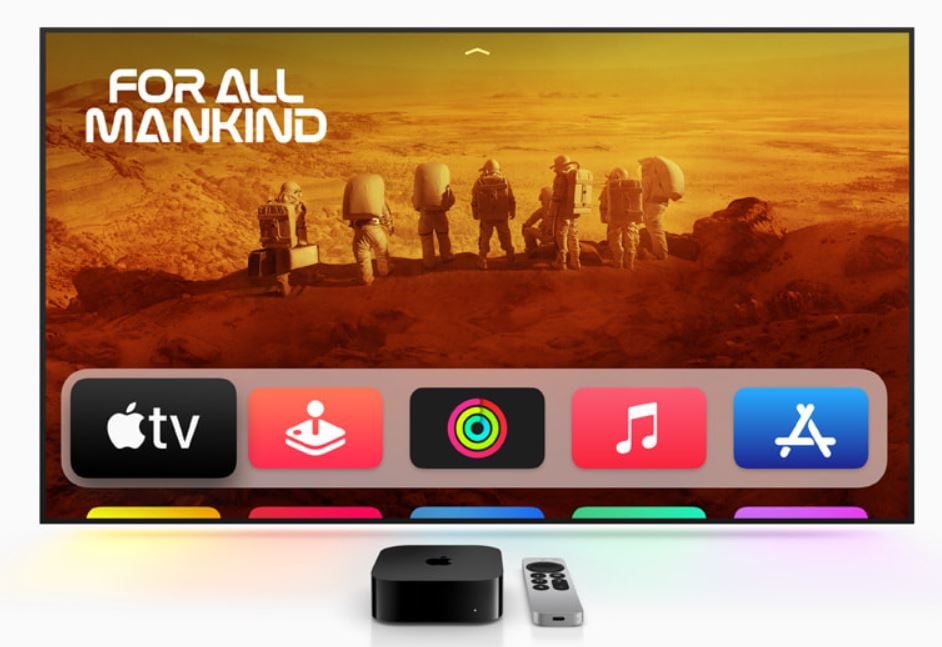 Unfortunately for Apple TV users, people are facing problems with streaming content. People are reporting that images appear too dark or washed out.

Through High Dynamic Range, you can view content with excellent and consistent colours throughout. The exposure will be even. Dark areas of the subjects (shadows) and the bright areas (highlights) have even exposure.

Shadow crush is extremely common when playing content. Shows contain a lot of dark scenes in places like caves or filmed footage after the sun goes down.

Bright skies suffer overexposure and turn completely white. HDR avoids all of that, giving you a better viewing experience. Washed-out content disrupts the viewing experience, and it’s pretty annoying to watch shows with problems like that.

Most frustrating, these issues started showing up after a recent software update. There are reports of people facing viewability problems across Reddit, Twitter, and other media platforms.

Calibrated Televisions have problems with colour reproduction and frame rate matching. However, content in Standard Dynamic Range has no issues and plays just fine.

There are reports of Tint problems, wrong colour temperature, blue shade, and some weird artefacts. The issue persists even if you turn the Colour shift off and adjust brightness and contrast.

According to people on Apple Support Forums, changing from 4K HDR at 60Hz to 4K HDR at 30Hz resolves the problem.

The problem is not only for Netflix. People convey that other streaming services like Amazon Prime Video, Disney Plus, and HBO Max are also affected.

It’s not just limited to colour issues, though. There are reports of problems with lip syncing too. They are particularly annoying since the audio isn’t correctly synced with what’s playing on the screen.

Audio goes out of sync due to improper frame rates, and disabling the Match Dynamic Range option could solve the problem with audio-video playback consistency.

Apple did not officially acknowledge the problem, and they probably will not. If there is a fix, it will arrive via the next OTA update. The scale of people facing problems is pretty significant since several reports exist.

We hope developers at Apple look into these issues and patch them up as soon as possible so that users can get back to streaming their favourite movies and shows.

iPhone Flip or Fold: When will Apple launch Foldable Phone?

AirTag Inside Luggage: Everything You Need to Know