The Vivo APEX rebranded NEX smartphone recently appeared on the 3C certification website. Another unknown Vivo smartphone with model number V1801A0 was spotted in China Ministry of Industry and Information Technology (CMIIT) last month which was speculated to be the Vivo Z1 smartphone by various sources.

The same model number has been certified by 3C website on May 31, after the launch of Z1. So the smartphone’s name is still unknown, but we can guess a few details. As per the 3C listing, the device carries support for (5V/2A) (10 W) charging, so there is no fast charging. Hence it should be placed in the mid-range or entry-level segment.

The smartphone has also been certified by FCC in the US which means the Chinese manufacturer is planning to launch the smartphone globally. Last month a similar Vivo smartphone with mode number Vivo 1801 appeared on GeekBench. The spec sheet revealed an unknown chipset clocked at 1.4 GHz likely to be the Qualcomm Snapdragon 425. It is coupled with 2 GB of RAM and ran on Android 8.1 Oreo. The specs point to an entry-level smartphone.

Currently, there is not much other information on the smartphone. More details will emerge once the device appears in TENAA or other benchmarking websites like GFXBench or Antutu. The smartphone may have cleared the certification, but it is not likely to be launch in with the Vivo NEX launch event in Shanghai on June 12. 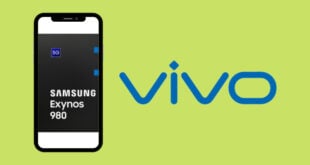 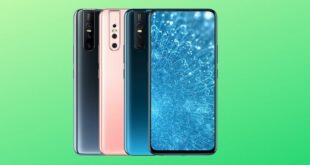