Japanese smartphone manufacturer Sony is gearing up for the launch of a new smartphone. The smartphone whose model number is H8266 was spotted previously in GeekBench, and now it has appeared in another benchmarking website Antutu. The Antutu benchmark is more detailed than the GeekBench one giving more insight into the upcoming smartphone.

According to the Antutu database, the SONY H8266 sports an 18:9 aspect ratio display with a resolution of 2160 x 1080 pixels. This is a new step for Sony since its previous displays were of 1080p. The smartphone will be powered by a Qualcomm Snapdragon 845 with Adreno 630 coupled with 4 GB RAM and 64 GB internal storage. The smartphone will also run on the latest Android 8.0 Oreo version.

Now usually Antutu database reveals the optical specification, but this time there was none. An earlier rumour claimed the smartphone would be featuring dual 12 MP cameras in the rear and a 15 MP camera in the front for selfies and video calling while being backed by a 3,130 mAh battery. Also, a previous leak revealed the device would come in four variants: H8216, H8266, H8276 and H8296.

The GeekBench result reported the same things where the smartphone scored 2393 in the single core and 8300in the multi-core test. This results put them in the same level as the Samsung Galaxy S9 series and OnePlus 5T suggesting it might be a flagship one. It is speculated that it is the successor of the Xperia XZ1 which have almost the same specs. If this is true, the new smartphone may be named as Xperia XZ1S or XZ2.

The appearances in these websites suggest the launch is at the door. There is a great possibility that the device will be unveiled at the MWC (Mobile World Congress) 2018 scheduled to be held in Barcelona, Spain at the end of this month. 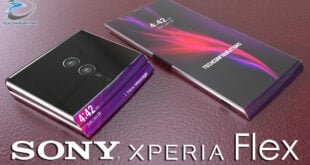 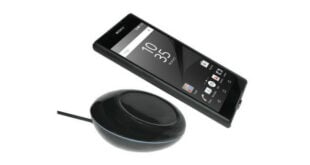 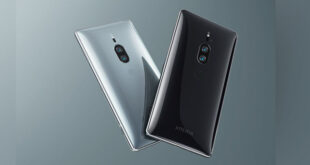