SHARP Aquos V1 Mini, A2 Lite and A Click to Launch in Upcoming Months

Japanese smartphone manufacturer after the launch of the SHARP R1S and Pi is gearing for another three smartphones. The three Smartphones are SHARP Aquos V1 mini (FS8018), SHARP A2 Lite and SHARP A Click (IF 9003). These new launches and the upcoming launches have come after a long break from the company.

This report is based on the list of supported terminals published in Google Play help that has been updated and these newly upcoming smartphones are the new addition to the list. All the three smartphones bear the SHARP branding developed by FIH mobile. Previously SHARP Aquos V1 mini has appeared with the name SHARP Aquos S3 mini with same model number FS8018 in many websites which hints to the fact that the manufacturer will be launching the smartphones with different names in different markets.

The device will offer a 16 MP camera on the rear while the front will carry a 20 MP camera for selfies and video calling. It will run on Android 7.1 Nougat and will be backed by a 2930 mAh battery. Connectivity features include WI-Fi, Bluetooth 5.0, VoLTE and more.

As for the remaining two devices, there is currently no information about the SHARP A2 Lite while the SHARP A Click is speculated to be a company modified version of the Infocus Snap 4 smartphone which was launched in India last year in November. It is previously seen in the past that smartphones developed by FIH Mobile are launched by both SHARP and InFocus brand under different names. About the availability, it is not yet confirmed if the devices will be launched only in Vietnam and Indonesia first like the two recently launched smartphones R1S and Pi. 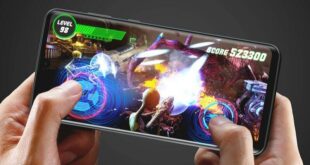 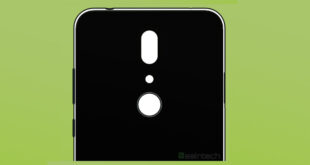 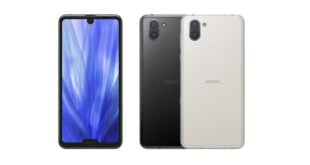