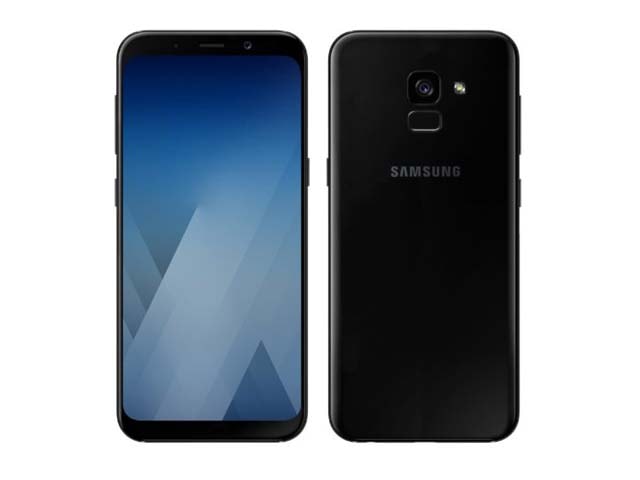 Samsung’s this year flagship Galaxy S8 proved that they are not to be taken lightly when it comes to smartphone design. The device looks stunning with its Quad HD infinity display. Recently leaked renders of Samsung  Galaxy A5 and Galaxy A7 hints that they will carry over the design of S8. This is good news for individuals who want a mid-level range smartphone with the looks of Galaxy S8.

Based on the images, the phone will have Infinity Display with an aspect ratio of 18:5:9. Though there is no official word on the resolution, it’s most likely to be 1080p or (1,080 x 2,220). There are minimum bezels on the top and bottom, along with the curved and contoured edges.

The images suggest a single camera at the back and a dual LED flash, but there are rumours that the Galaxy A7 will ship with dual cameras on the back. The power and the volume button is placed on the left-hand side while the right side contains the Bixby button-the button to call Samsung’s digital assistant- the Bixby Personal Assistant, which was released for Galaxy S8/S8+ models a couple of months ago. Don’t fret you will also be able to disable the button. 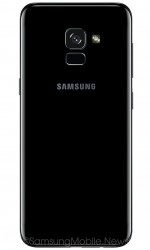 The fingerprint sensor is better positioned than on the Note 8. The USB-C connector is not seen anywhere, which should be at the bottom edge, considering previous models. The Galaxy A3 is likely to miss these functions considering its small size and price level.

Interestingly, a Samsung Electronics device with the model no SM-A530F appeared in the database of mobile benchmarking tool Geekbench previous month. This was reported to be the Galaxy A5 which was also known as the SM-A520F. It hosted a 7885 chipset clocking at 1.59 GHz. It’s expected to be a 14nm chip. But it will contain two Cortex-A73 cores for power along with six A53 cores. The RAM is reported to be 4GB. The device was caught running Android 7.1.1. Nougat even though this should launch with Android 8.0 (Oreo) in 2018. 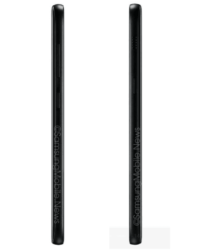 Similarly, the Galaxy A7 was also caught testing with model number SM-A720x on the GFXBench site. The expected specs are 2.1GHz octa-core processor along with Mali-G71 GPU, 4 or 6 GB of RAM, 32GB of internal storage.

The previous report suggests the trio of A series smartphones will be launched in early 2018. It will be interesting to see how Samsung places the price in the Indian markets. With competition from the Chinese brands, Samsung must stay ahead if they want to capture the market for 2018.