Redmi Note 8 Pro is only available in the China market now but will launch in India soon in the next month. The Note 8 Pro in China packs the Helio G90T, which is a gaming processor with much emphasis given to graphic process handling. However, just recently popular tipster Mukul Sharma sent out the latest leak in twitter suggesting that there might be a Redmi Note 8T device under development from the company which will come with a different processor.

On top of it all, Realme is currently planning to launch the Realme XT 730G in India with the Snapdragon 730G. So to give Realme a run for their money Redmi’s approach to a new device is quite understandable. Realme in India has grown quite a big market, especially in the budget segment of devices which was previously ruled by Xiaomi devices. So Xiaomi now has to come up with an answer to Realme’s fast-growing market. This competition to be the budget king is good for the end consumers because, in the end, we are the one getting high-end devices at really low prices. 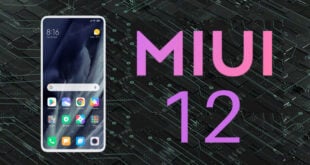 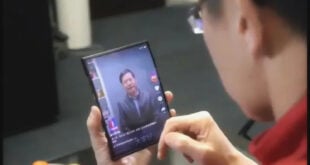 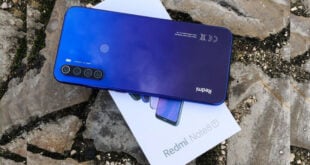