On Wednesday, Realme released their two new devices, Realme X and Realme X Lite in the Chinese smartphone industry. The Realme X is the first Realme device with a pop-up selfie camera, and Realme X Lite is like the re-branded Chinese version of the Realme 3 Pro launched in India a few weeks ago.

The Realme X features a 6.53 inch AMOLED display with FHD+ resolution. It is a bezel-less display with no notch and 91.2 per cent screen to body ratio. Under the hood, we have the Snapdragon 710 chipset with the different RAM variants. On the camera side, we have two sensors at the back, one a 48 MP f/1.7 aperture lens and the other a 5MP f/2.4 lens. For selfies, we have a pop-up 16MP f/2.0 lens. Powering all this we have a 3,765 mAH battery that can be topped up quickly using the VOOC charger given in the box. Following on the trend of 2019, this device also comes with an in-display fingerprint sensor. 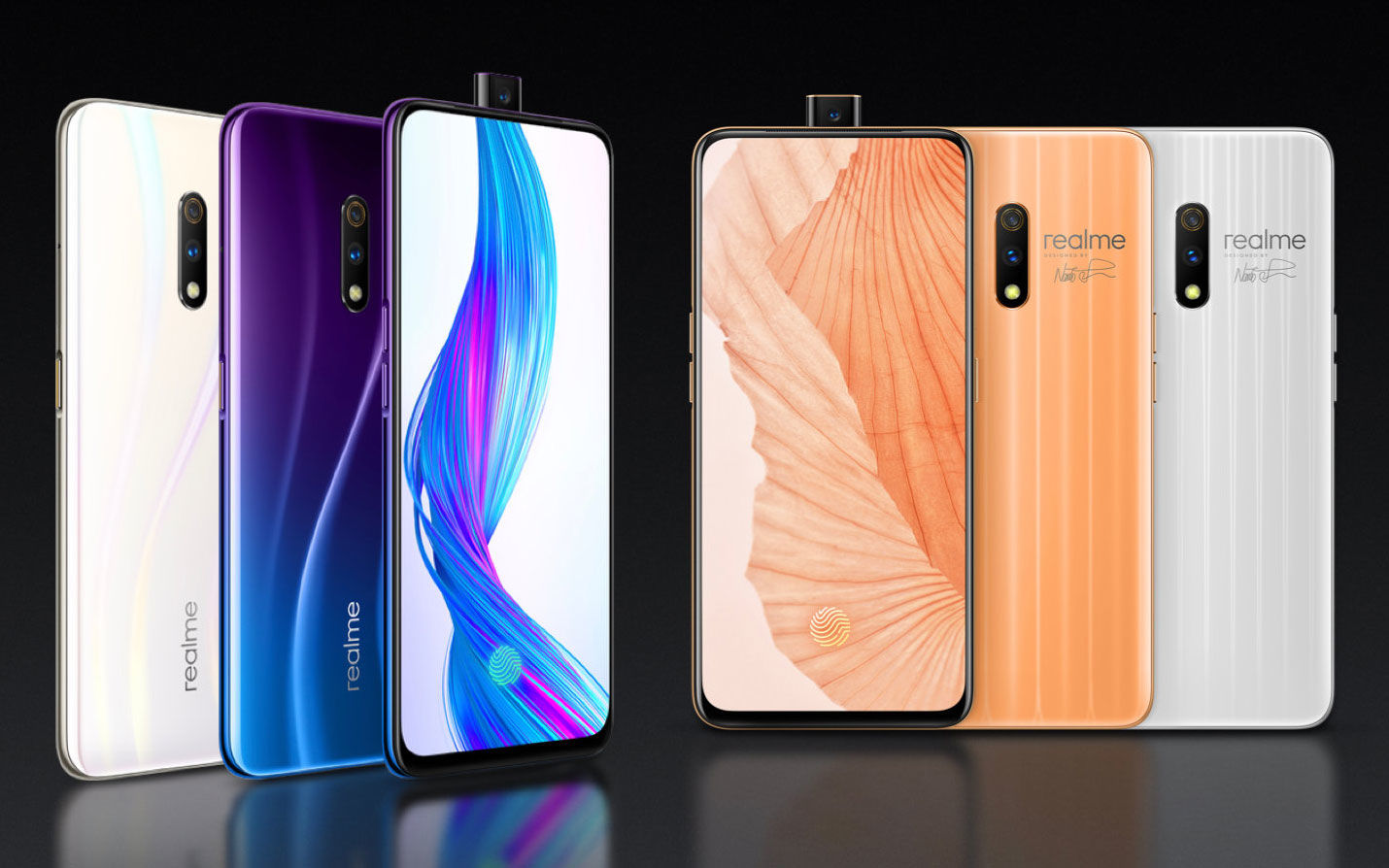 The X Lite misses out on AMOLED and comes with a 6.3 inch IPS FHD+ display with a notch on top. The notch houses a 25 MP f/2.0 aperture selfie shooter. On the back, we have two lenses along with a fingerprint reader. One is a 16 MP primary sensor with f/1.7 aperture and the other a 5 MP f/2.4 leṇs. Under the hood, however, the processor remains the same as the Snapdragon 710. ANd for battery, we get a higher 4,045 mAh battery with support for VOOC charge 3.0. 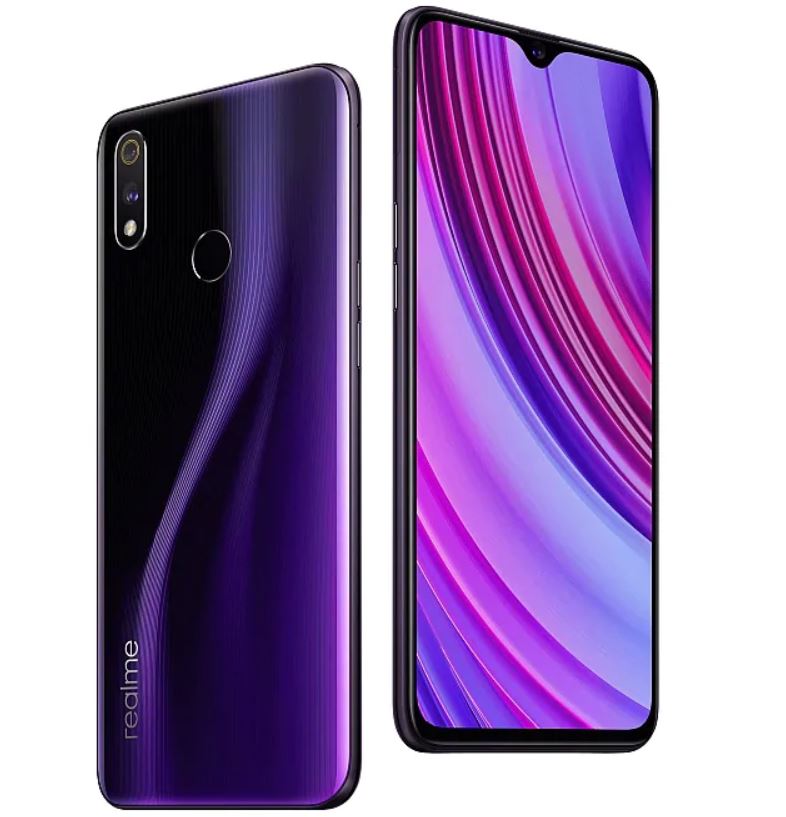 All these models for both these devices are available for pre-order on China’s Realme store, JD.com, T-mall, and Suning.com. The sales will begin starting from May 20, 10 am local time.