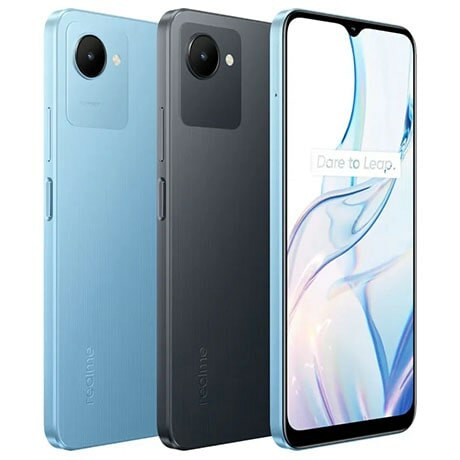 The phone runs on the Android 12 operating system with Realme UI Go on top of it. It has a 5000 mAh non-removable battery with 10W charging.

The Realme C30s sports an 8MP rear camera. In contrast, the front camera gets a 5MP shooter.