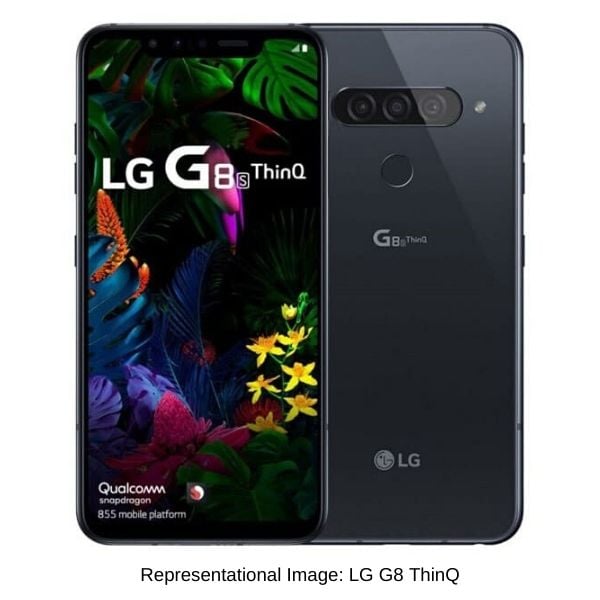 The specification of LG G9 ThinQ may include 6.3-inch P-OLED capacitive touchscreen with the resolution of 1440 x 3120 pixels. The phone is rumoured to be powered by Snapdragon 865 processor paired with 6GB of RAM and 128GB of internal storage.

The phone will run on Android 10 operating system with LG UX custom skin. It could be equipped with a 4000 mAh non-removable battery.

It could be available in Black, White, Red and Blue colours.

The LG G9 ThinQ expected to be launched on February 2020.

Note: These are unofficial preliminary details based on various leaks and rumours.