Nokia 9 and A Cheaper Nokia 8 Pro Smartphone to Launch This Year: Report

According to rumours, the Nokia 9 will sport a 5.7 inch 18:9 display and will be the first HMD smartphone to feature an on-screen fingerprint sensor. Vivo has already included this technology in the Vivo X20 Plus smartphone. If it is true, HMD Global will become the second company to include this technology beating the likes of Samsung and LG.

Other speculations include dual edge curved display and a pent-lens setup. But from a previously leaked sketch, the Nokia 10 will likely to carry the Penta lens camera setup, and the Nokia 9 will offer just a rear dual camera setup stacked in a vertical position. The sketch also revealed a circular fingerprint sensor on the back of the smartphone just below the camera. The Nokia 9 is said to be unveiled in September this year and will be taking on the likes of Samsung Galaxy S9+ and other flagship devices.

It is expected to arrive in August this year competing against the premium budget smartphones like Xiaomi Mi Mix 3 and OnePlus 5T. 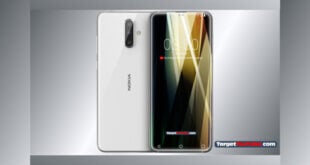 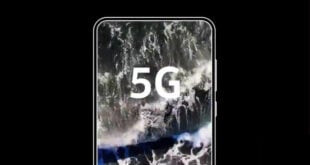 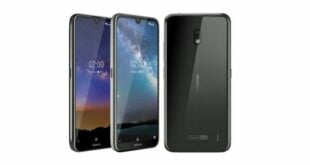