According to rumours, Nokia 6 will be powered by the Qualcomm Snapdragon 660 SoC

HMD Global’s Nokia 6 is about to complete one year and its successor Nokia 6 2018 is already making headlines. Nokia 6 was the first Android-powered smartphone from the company, and the users will be having high hopes for its successor. Nokia 6 2018 has made an appearance on TENAA hinting the launch is imminent. From a previously leak it was revealed that the Nokia 6 2018 would be having model number TA-1054 which was previously assumed to be the model number of Nokia 9.

The TENAA certification website has revealed the looks and some of the specs of the device. According to the image, the device sports a bezel less display with 18:9 aspect ratio making it the first Nokia smartphone to have these features. The design is almost similar to the Nokia 6 2017 with some minor upgradations. The front is slightly changing because of the large bezel less display and because of the lesser space the fingerprint sensor will be moved to the back, placed between the Nokia logo and rear camera. 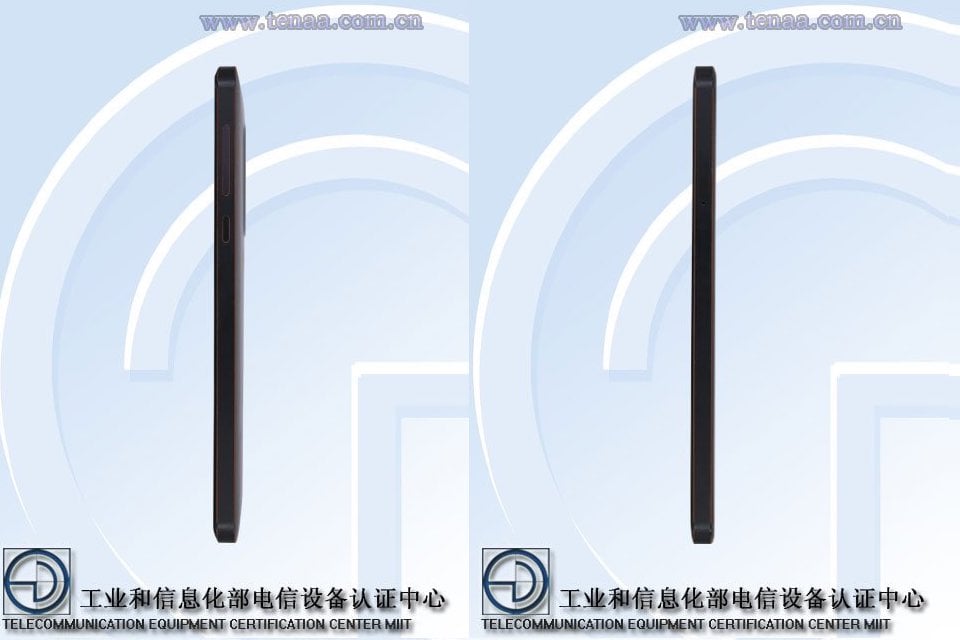 About the camera, there is no chance of getting dual cameras both on the rear and the front. The Nokia 7, however, has a dual rear camera setup for the mid-range price tag. According to previous rumours, the smartphone will be powered by the Qualcomm Snapdragon 660 SoC an upgrade from the previous 1.4GHz Octa-core Snapdragon 430 processor. The RAM will also be upgraded from the 3 GB to 4 GB.

Nokia 6 had a 5.50 inch Full HD display which is likely to stay the same. It offered a 16 MP rear camera and an 8 MP on the front. The cameras won’t get a major upgrade but its quality and software will likely to be improved. The device is also likely to come with the latest Android 8.0 Oreo.

About the launch date, the Nokia 9 is supposed to launch on January 19 alongside which the Nokia 6 2018 may be released. The device may also get an early preview at the CES 2018 starting from Jan 9 to Jan 12 next year. However, if all fails, it will appear at the  MWC (Mobile World Congress) 2018.