Last year there was some hustle about Meizu X2 way back in July last year, but eventually, it went down, and at last, after all this time, the smartphone has resurfaced and that too with a final confirmation.

The high-level Snapdragon 845 processor suggests the smartphone will be a flagship level device and not a mid-range segment device as previously speculated. The new revelation also brings new questions such as will it have a dual camera setup on rear and front or have a bezel-less 18:9 display.

New information about the smartphone or official renders is expected soon from the company. We are excited to see what this new Meizu smartphone will offer and wonder why it is taking so long for the company. 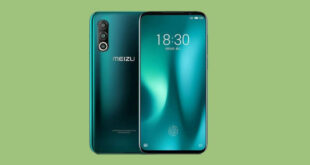 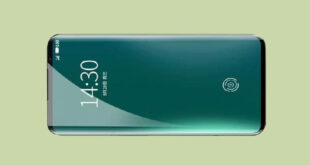 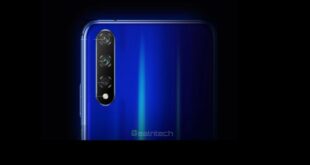