LG Electronics today has announced the Android 8.0 Oreo for their LG V30 flagship smartphone. It’s about a month since the LG V30 Oreo beta program went live and the final build has already started rolling out. This update will bring battery, graphics and UI improvement along with a ton of features.

The update which comes as OTA (Over the air) and also through LG Bridge software for manual install measures around 1412 MB. For the manual install, users can connect to the PC using the LG Bridge app after downloading from LG’s mobile download center. Currently, it is available in South Korea.

As for the specs, the LG V30 sports a 6-inch QHD+ (1440×2880 pixels) OLED FullVision display with HDR10 support and is powered by a Qualcomm Snapdragon 835 SoC coupled with 4 GB RAM and 64 GB internal memory expandable up to 2 TB by microSD card.

As for the optics, the smartphone features a dual camera setup on the rear consisting of a 16 MP and 13 MP camera sensors with LED flash while offering a 5 MP on the front. The device is backed by a 3300 mAh non-removable battery.

As for the Oreo update, users from other places can expect to get this update soon. 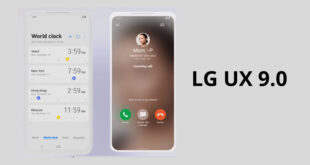 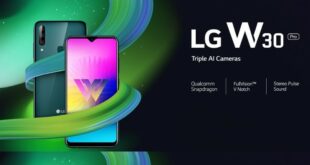 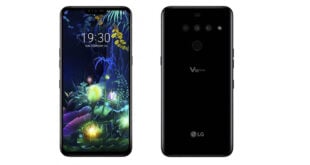