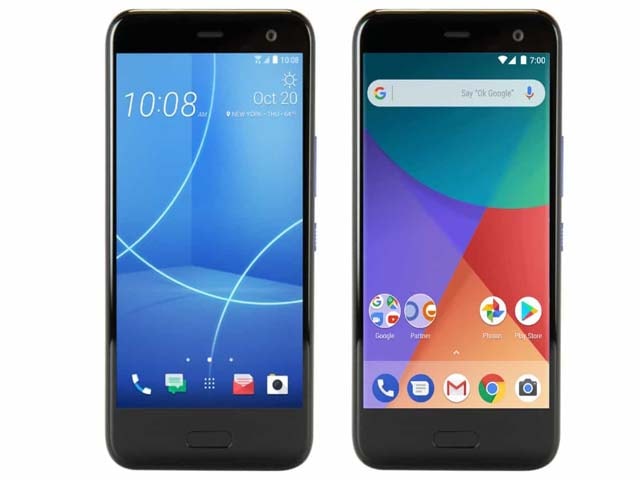 It will run on Octa-Core Snapdragon 630 SoC

Since its inception in 2014, Android One initiative produced low-end smartphones that run android smoothly. But with its recent smartphones like the Xiaomi  Mi A1 and Moto  X4, Android One it has graduated itself to a whole new level. Now HTC too will be launching its own Android One smartphone namely HTC U11 Life with a lower oversized bottom bezel.

But for the newbie, we will answer the following question.

What the Heck is Android One and How is it Different From Google Nexus?

To put simply Android one initiative was launched to bring an end to the poor OS and UI configuration of the lower end segment. With AndroidOne manufacturer could select the set of components validated by Google which ran Android smoothly.

But although this sound like Google’s Nexus, there are considerable differences. Google worked with a particular manufacturer, whereas Android One is an initiative for multiple manufacturers to work together in a large market.

Back to our HTC, leaker and developer @LlabTooFer revealed on Twitter that the HTC Ocean_Life will be released under Android One and will run stock Android O with Sense9.0_A1. He also mentioned the device will lose most of the HTC apps but will retain some features like EdgeSense, USonic, Zoe and HTC Camera.

This all became confirmed when another leaker Evan Blass released its photo on Twitter. But later he clarified that the image was of normal u11 life version, not the Android One.

New details emerged when @LlabTooFer again revealed details about the device yesterday revealing the specifications of HTC U11 Life Smartphone. The device seems to have a

This will probably be the first Android One device to ship with the Android Oreo because the Moto X4 and Mi A1 have Nougat with Oreo upgrade later. As confirmed earlier U11 will be available in two packages, a regular one and an Android One. Alongside we might see the U11 Plus which will probably feature a bezel-less design. While there are no official dates for its official reveal it is pretty sure this will be a mid-segment decent smartphone. For users wanting higher specifications, you can go for Moto X4 which features dual cameras on the backside along with a more prominent battery or wait for the Pixel Handsets which are soon to be released. 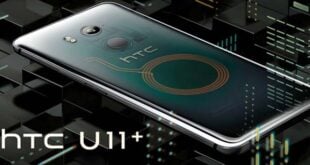