Huawei launched three new Honor devices by the name Honor 20, Honor 20 Pro and Honor 20i. The Honor 20i is the cheapest of them all but with a few compromises. The best of the three is the pro edition. Even if it comes with a whole bunch of premium features, it is priced much lower than the current flagships. As a mid-range device, it packs in the flagship features. So let’s take a look at the best 5 features on offer from the Honor 20 Pro.

What are the best features of the Honor 20 Pro?

Triple cameras are now a norm for a new flagship like offering from any brand out there. But Honor goes the extra mile here by including an extra sensor. Among the four we have a primary 48 MP Sony sensor with f/1.4 aperture, a 16 MP wide-angle camera with a 117-degree field of view, an 8 MP telephoto sensor and the unique 2 MP camera macro shot lens for those close-up pictures. Together all these sensors on a single device make the camera setup a really versatile one. 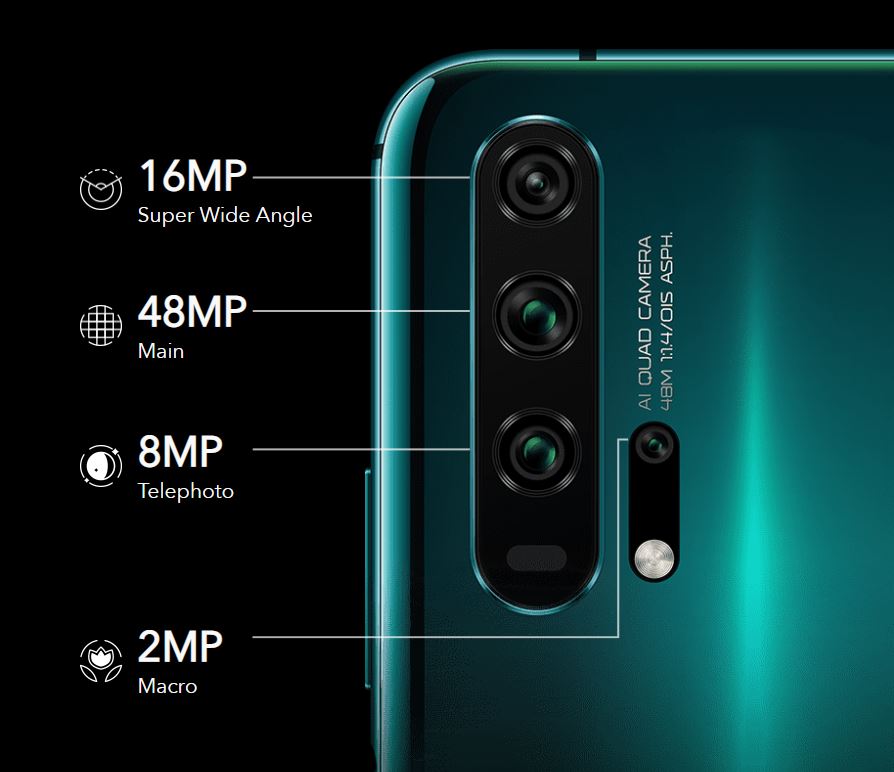 Honor 20 Pro delivers the best in terms of selfies by providing a massive 32 MP sensor. This sensor is placed in the punch hole on the top left side of the display. It is an advanced sensor which combines four pixels into one to provide more significant details. With a bunch of AI features on top, this is a complete package for stunning selfies. 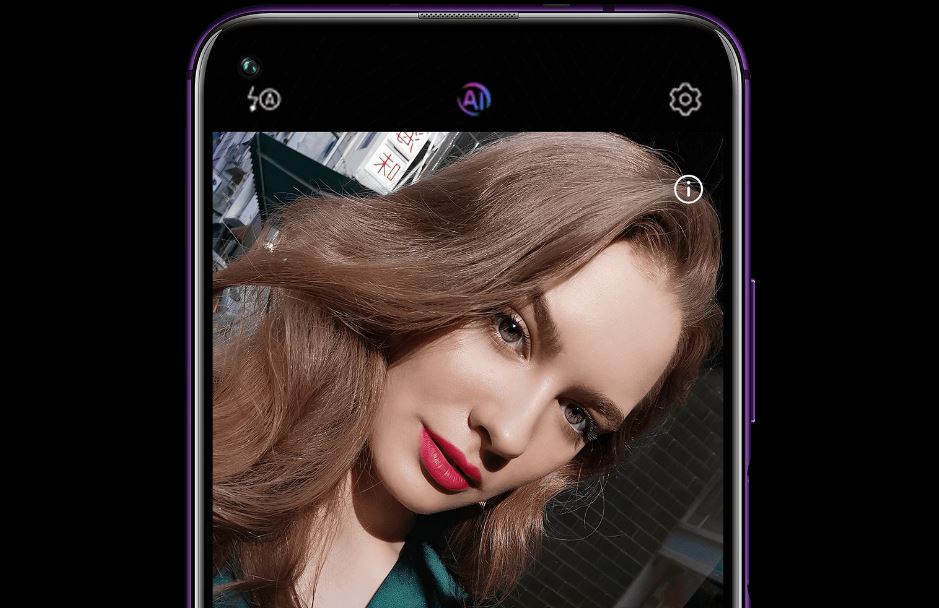 Where all the other brands are moving towards in display fingerprint sensors, Honor does things a bit differently by implementing a side mounted fingerprint sensor, under the power button. Honor claims it unlocks the phone in 0.3 seconds, which is much faster than the latest but slow under display sensors. 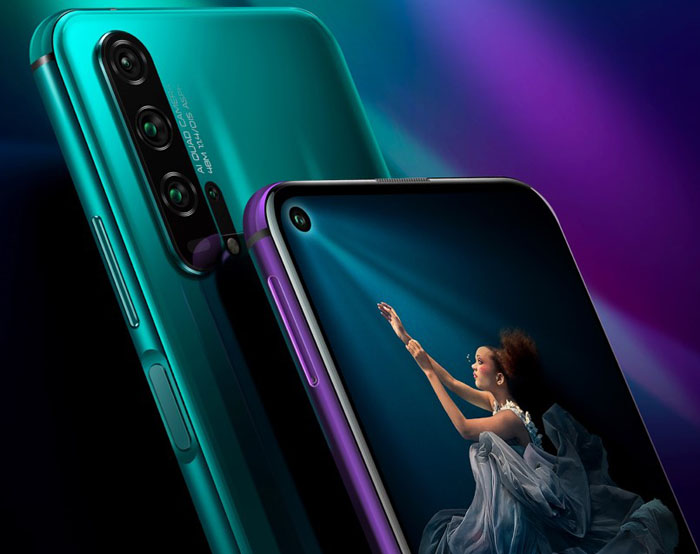 Honor solves the maximum screen to body ratio dilemma with punch hole implementation of the front camera. Rather than having an ugly notch drooling from the top, it is much better to see a punch hole camera on the left-hand side. This provides an almost bezel-less screen with a screen to body ratio of 84%. This is a lower number as compared to some new devices out there, but the implementation makes it a much clearer one. 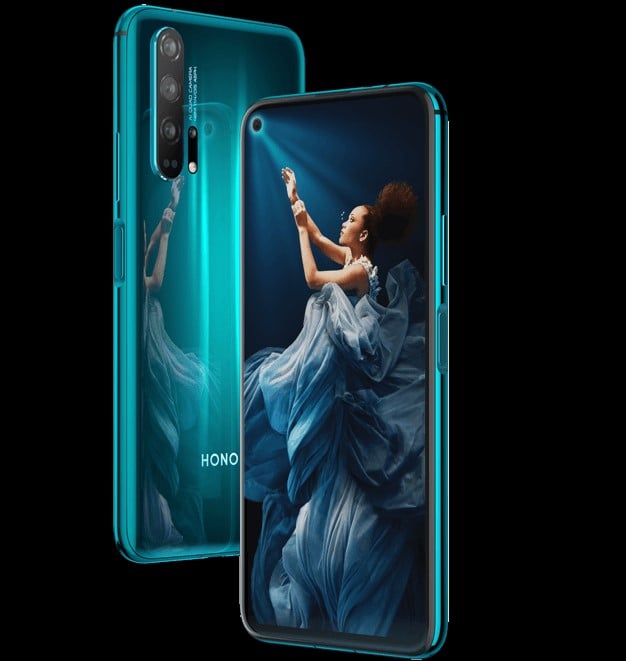 The Honor 20 Pro packs in the top of the line Kirin 980 soc, which we have seen in the high priced Huawei Mate 20 pro and Huawei P30 pro. This is a 7nm processor with 8 cores in total. Four A76 cores and four A55 cores, which makes the CPU performance of this soc equivalent to the Snapdragon 855 along with fluid GPU performance. 2019 has all been about AI, and the 980 soc comes with a dedicated Neural Unit which makes performing AI tasks a breeze. 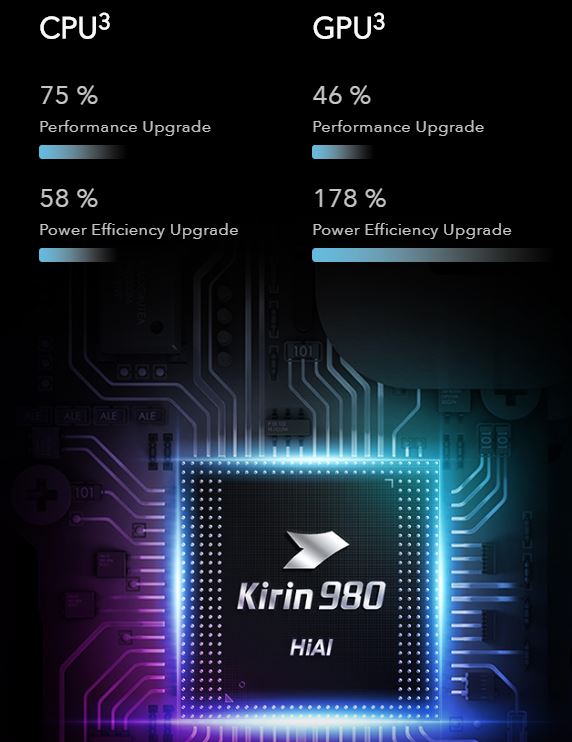 This device is priced competitively at Rs 39,999, much lower than the similar Oneplus 7 Pro. But only after the launch of the Redmi K20 pro in India, we will be able to determine what this device offers as for the price to performance ratio. 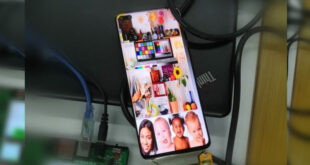 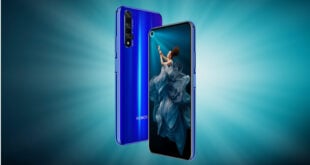 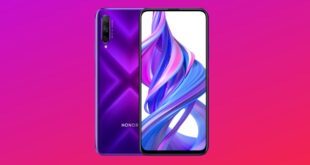 Honor 9X Pro Pros and Cons: Is it Worth Buying?