For Representation Purpose Only

The Best Upcomming Smartphones of 2018

2018 is almost here, and with the coming of a new year, new devices and trends follow. If you have plans to buy smartphones we bring you the best of the upcoming devices next year.

These two smartphones are the talk of the town. The upcoming Samsung flagship not only manages to impress by its looks but also houses a beast inside it. A couple of recently leaked pics revealed that the devices have no bezel at the bottom and consists screen ratio of up to 90%. 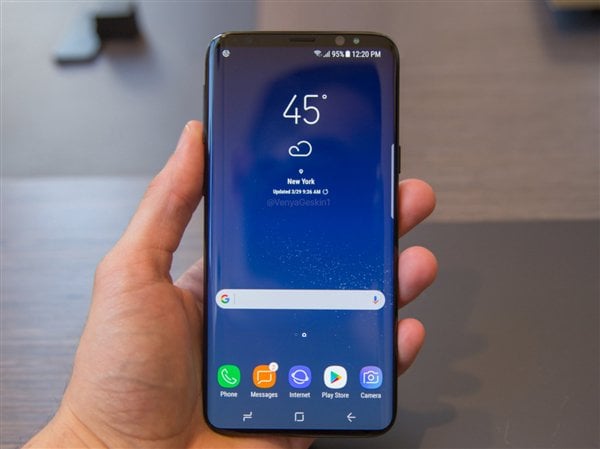 Powered by a Qualcomm Snapdragon 845 chipset on the global variant and Exynos 9 Series 9810 on the local coupled with 4/6 GB of RAM the device carry enough juice to run the modern power-hungry apps. The device will also sport dual cameras on the rear along with 3.5 mm headphone jack and AKG stereo speakers. The devices front camera is also rumoured to come with facial recognition tech.

HMD Global, the maker of the Nokia smartphones, had a good run on 2017 launching a device on every segment but next year they will be making their most expensive flagship till date, the Nokia 9. The device will come with an all-modern look with slim bezel and a 5.5 QHD (2160 x 1440) display which have 18:9 aspect ratio and full Full-Screen dual-curved surface screen design.

The device will house an Octa-Core Qualcomm Snapdragon 835 coupled with 6 GB of RAM and 64/128 GB of internal space. Other features include dual-camera setup, and IP67 rated waterproof for water and dust protection. According to a new report, the device will be unveiled on January 19, 2018, and will cost Rs 36,400 and Rs 41,300 for the two variants.

HTC has included U11+ to its 2018 line up, and rumours have that the company will be back with a flagship device that will be launched around April 2018. HTC itself said that the company would be making a return to dual cameras in 2018. HTC U12 may adopt a 4K display along with a bezel-less design, similar to the Apple iPhone X. It may also feature an all-glass body, which enables wireless charging.

The device will be based on the Galaxy S9 series but will carry a lot more tech than the previous ones. Samsung has recently filed patents for a new design and even for a truly bezel less smartphone design that may be featured in the Galaxy Note 9. Not only that Samsung has been developing a fingerprint sensor that works under a display. Even patents mention a 12 pressure point-sensor sandwiched between the cover glass and a display panel. The new scanner passes ultrasonic signals through an OLED panel up to 1200 μm thick to read the contours of a fingerprint, which obviate the need for direct touch with the fingerprint sensor. The company even tried its hands on palm scanning. 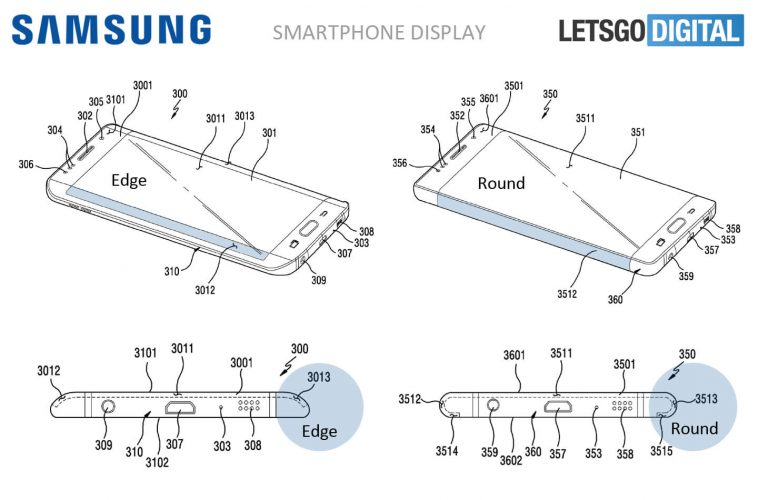 It’s no secret Samsung has been developing a foldable since 2011, and according to the recent news, Samsung was in the final stages of the development of the device which is why the device may be released In 2018 making it the first truly foldable smartphone.

It is now sure what the next iPhone will be called but they recently they filed a patent for a foldable display which it describes that can be ‘opened and closed like a book’. The new iPhone is speculated to move from stainless steel back to aluminium to bring the price down. The device will be retaining the Face ID and the sensors.

But the most exciting news is that the device will be carrying a 3D sensor at its back will work by firing lasers out of the device and measuring the time it takes for the reflection to get back to generate a depth map similar to Radar. The new neural engines on its A11 Bionic processor is expected to take this at a completely new level.

iPhone Flip or Fold: When will Apple launch Foldable Phone?