Best Mobile Phones January 2018: If you are looking to buy a new smartphone and are confused with all the products in the market fret, we bring you five best smartphones below Rs 15,000. In this mid-range segment, you can easily get a device with a bigger display and dual camera with a solid battery that can last a day completely with moderate use. These smartphones have been judged by the specs, user reviews and live testing of the products.

The top scorer of the list is also the latest entry in the market. The Honor 7X is the best all-rounder performing device you can currently get at this price.  The device bags the most good looking handset tag against the other 4. While it’s not all beauty, the smartphone also has solid specs. The 5.93-inch display with 18:9 aspect ratio and 1080 x 2160 pixels resolution is the gem of the smartphone and makes watching videos and playing videos a treat. Though there are dual cameras on the rear, they are not the best in the segment. 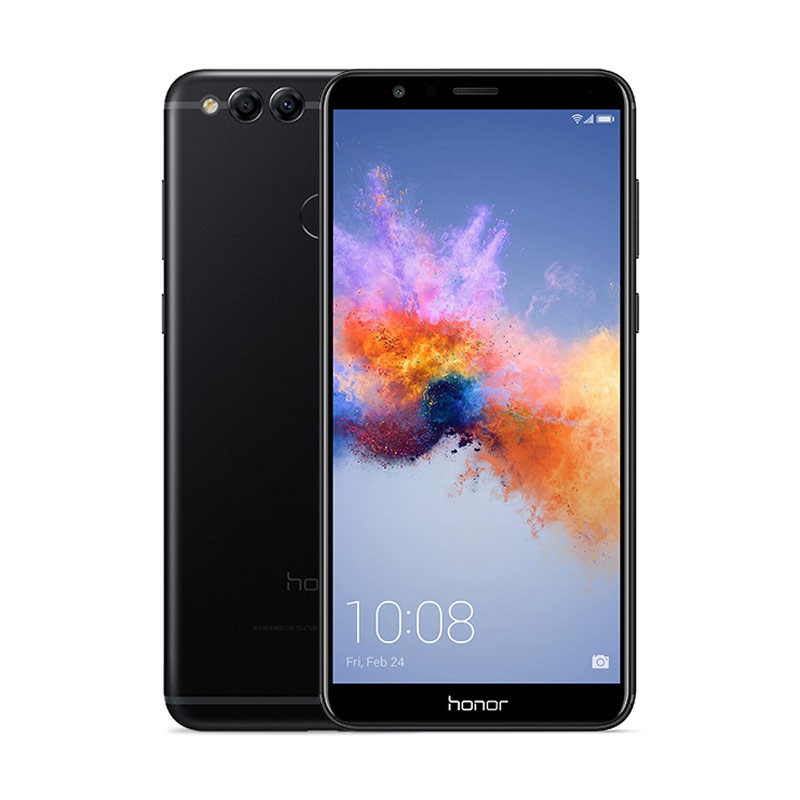 The device is powered by its own Kirin 659 Octa-core processor with Mali-T830 GPU coupled with 4 GB RAM and 32GB internal memory. The device is running on EMUI 5.1 on top of Android 7.0 Nougat but the company has promised Android 8.0 Oreo update soon. It’s powered by a 3340 mAh lithium-polymer battery which lasts a day with moderate use. One astonishing rare thing we must mention is that despite the OnePlus 5T costing more than twice, the Honor 7X boots faster than it.

The Mi A1 came out 2 months ago with the red variant launched this week. In terms of specs, the Mi A1 even outperforms the Honor 7X in some specific areas. We gave it a second-place considering the all-around performance.

The Mi A1 consists of very common body design with a 5.50-inch display with 1080 x 1920 resolution but no 18:9 aspect ratio. If you are looking for the design you shouldn’t continue and go straight to number 1. The device is powered by a Qualcomm Snapdragon 625 processor coupled with 4 GB of RAM and 64 GB internal storage.

The device’s dual-camera(12 MP+ 5 MP) has more good colour production than the 7X while the 3080 mAh battery performs slightly, just slightly over the 7X.

The device was shipped with Android 7.1 Nougat with no customisation (stock android) which makes it feel dull. It has recently received Android 8.0 update which has improved booting time and battery charging time. The device though supports Qualcomm’s Quick Charge 3.0, but the company does not provide a fast charger with the retail box.

If you want the biggest display go straight for this smartphone. The device sports a 6.44-inch display with a 1080 x 1920 pixels resolution and Corning Gorilla Glass 3 protection. To power, this Xiaomi has added a Non-removable Li-Ion 5300 mAh battery with Quick Charge 3.0 support. 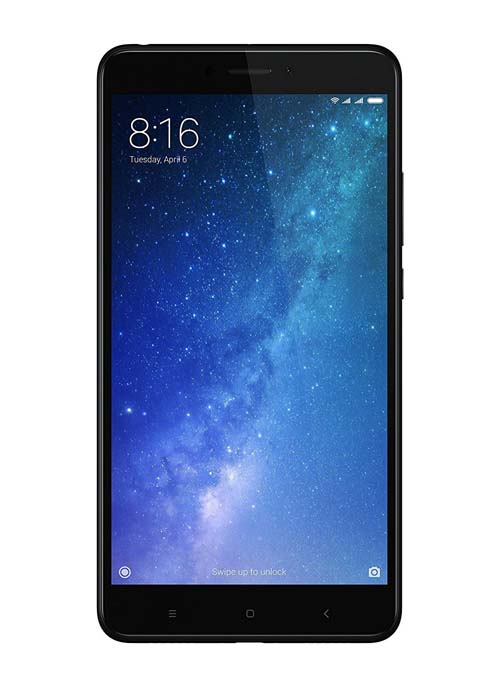 The device runs on Android v7.1.1 Nougat with MIUI 8 operating system and has recently got a price cut taking down the price to Rs 13,999.

This is another best mobile phones having an 18:9 display. The LG Q6 sports a 5.5-inch display with 1080 x 2160 pixels resolution, 442 ppi pixel density and 16M colour support with Corning Gorilla Glass 3. It’s powered by a Qualcomm Snapdragon 435 Octa-core processor coupled with 3 GB RAM and 32 GB internal memory expandable up to 2 TB. 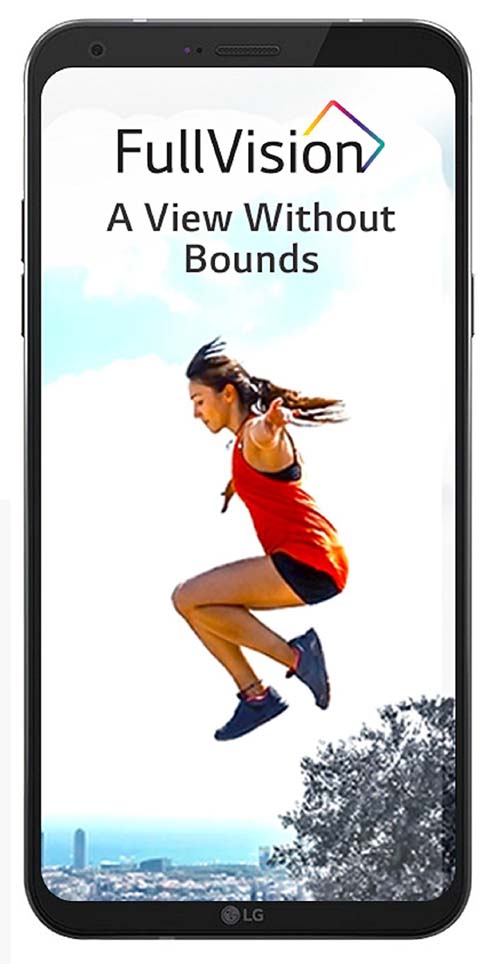 It sports a 13 MP rear camera and a 5 MP front camera with a wide-angle selfie. It runs on Android v7.1 Nougat and is backed by a 3,000 mAh battery.

Such is Xiaomi’s dominance that’s it’s the third device from the company on the list. The Redmi Note 4 sports a 5.5 inch Full HD Display and is powered by a 64-bit  Snapdragon 625 Processor coupled with 4 GB RAM and 64 GB ROM which is expandable to 128 GB with a microSD card. 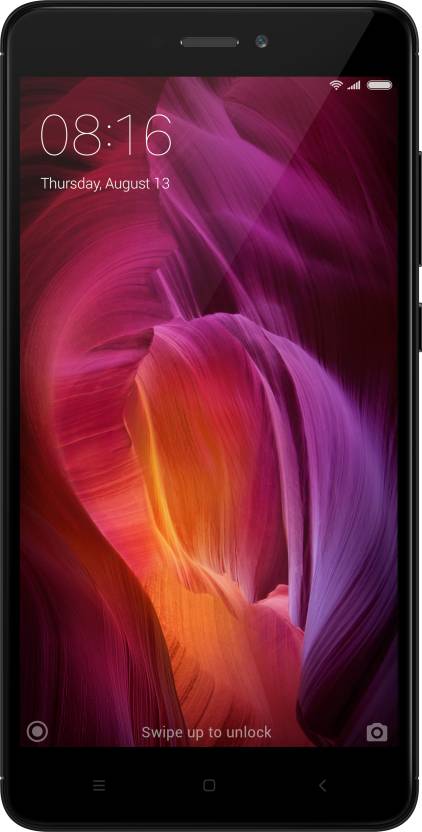