Asus Zenfone 6 or Asus 6Z was Asus’s version of a flagship device in 2019. The high point of this device was the rotating set of cameras, that function both as front as well as the rear camera. And another selling point was the huge 5,000 mAh battery with an 18W charger out of the box. This mammoth battery also allows for reverse charging for other devices but we don’t have wireless charging for this device. However, reports have come in suggesting that this might change with the successor, that is the Asus Zenfone 7 or Asus 7z.

Just a few days ago, the wireless power consortium just gave certification to a bunch of Asus Wireless chargers, The most recent one was on October 4th with the model number W1G-AWPM. Earlier there were two more chargers registered on 23rd and 26th September. The outage power is the same for all the three chargers at 15W. The only difference lies is in the colours listed along with having different Qi registration IDs.

Based on the pictures circulated, we can see that it features a circular design with two compartments. The lower part seems to be made up of plastic but it difficult to determine what the upper half is made of. As for the colours, we see three variants, white, sky blue and pink. The white one looks the most sophisticated and minimalist of the bunch. 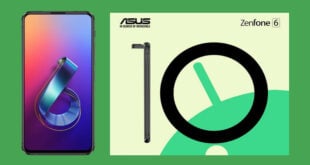 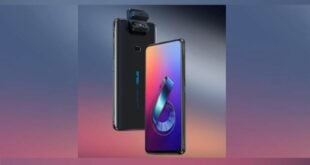 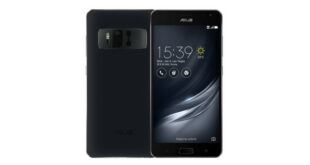