Foxconn Hon Hai Technology India Mega Development Pvt Ltd has secured certification from the Bureau of Indian Standards (BIS) to start manufacturing of the iPhone XR in the country. Foxconn has been granted certification under IS 13252 information communication equipment certification and the registration number is R-61000914. The model certified is A2105 model, which is the iPhone XR.

Under the ‘Made in India’ scheme, Apple already manufactures lower-priced iPhones including iPhone SE and iPhone 7 at the Wistron facility in Bengaluru, India. If the iPhone XR is made in India then we will see massive price cuts on iPhone XR as assembling the iPhones locally can save a lot on the high import duties in India. It is expected that India-made iPhone XR could reach the stores by August 2019.

To recall, iPhone XR  was launched in September 2018. It comes with 6.1-inch LCD 326ppi Liquid Retina display with the resolution of 1792 x 828 pixels. The phone is powered by Hexa-core A12 Bionic 7nm processor with quad-core GPU, next-generation Neural Engine. It comes with three memory options: 3GB/64GB, 3GB/128GB and 3GB/256GB.

The current price of Apple iPhone XR in India starts at Rs 59,900 and it is available in six colour options: Black, Red, Coral, White, Yellow and Blue. 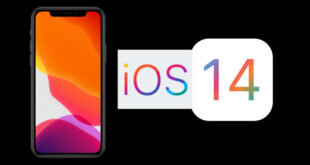 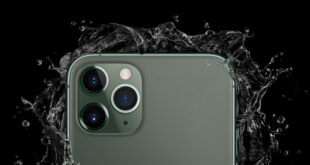 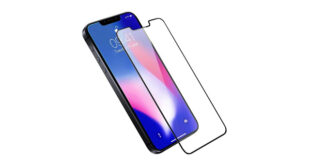