With just a few hours away from Google’s I/O’s keynote, a new leak reveals the new features to be available in the upcoming Android P. This includes features like revamped navigation, additional  gestures that turn the home button into a scrolling bar, adaptive battery and a DND (Do not disturb) feature.

From the leak and the provided screenshots, can see a new option on the settings menu called “Swipe up the Home button” which removes the recent apps button on the right and replaces the home button with a horizontal scroll. It is speculated that a single swipe up switches between apps and a second swipe will display the previous apps. The recent apps menu also gets a face over which a horizontal scroll pops up in the home button’s place resulting in easy navigation because of the horizontal position rather than vertical. However, providing navigation button while having gestures is certainly a step backward.

There is also a new “Prevent ringing “feature which can be activated by pressing down together the volume up and the power button. The battery gets a new saving feature called “Adaptive battery” which will let you squeeze some more juice out of your battery by targeted distribution and limiting background running of unused apps.

There is no way to determine if these screenshots are genuine or not but they do look legitimate. Moreover, this is a beta version of the software so Google may remove any of the features before the final version of the Android P is released. 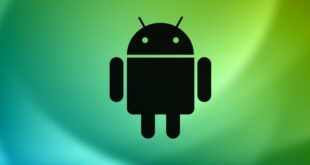 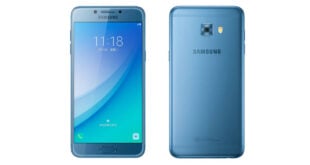