Best Upcoming Phones With 108MP Camera You Need To Know

Gone are those when 12MP was considered as the standard megapixel count for a camera sensor. In recent years, we have seen a massive shift in terms of rear cameras megapixel count on smartphones. Almost a couple of years ago, there was not a single phone in the market with a sensor as big as 48MP. But now we have budget phones under Rs 10,000 featuring 48MP camera as a primary sensor on the back. But that was not the limit as Samsung launched another huge 64MP sensor, which is now seen in the Realme X2, Redmi Note 8 Pro and more. These were one of the first phones to get on board with the higher megapixel count at a budget rate. But now we have another higher megapixel camera sensor from Samsung, which has a pixel size of 108MP. So far only the camera has been unveiled, no phones rocking this setup is not yet released. However, we have a list of upcoming phones with 108MP camera sensor. Before getting into that list, let’s take a look at what this sensor is.

Samsung has named this sensor as the ISOCELL Bright HMX sensor. Xiaomi is the first brand to feature a 108MP camera in a smartphone. This sensor uses Tetracell technology and effectively produces 27MP sensor images using pixel binning. Samsung claims the higher sensor size will allow the lens to capture more details in even extreme lighting conditions. But we have to wait till it officially launches with a device to check the results for ourselves. Higher pixel count does not always mean a better camera, but 108MP is seriously a high number we are dealing with here. Hopefully, this will be a revolutionary change in mobile photography. Besides this sensor allows for 6k video recording at 30 fps, so good news for video content creators.

When asked for a 5G phone, the Mi Mix Alpha 5G is the answer we get from Xiaomi. Xiaomi claimed that they will be the first ones to launch a smartphone with a 108MP sensor, and the Mi Mix Alpha 5G be it. Mix phones from Xiaomi were always ahead of their time with top of the line hardware, bezel less unique display and attractive design. This time too we see something completely unseen before, a surrounded curved display covering the entire body of the device, with just a single panel to house all the cameras. The ads suggest a full curved display with certain notifications on the curve bar. It is advertised as a concept phone for now, but we will see this phone in the near future, rocking the new 108MP sensor from Samsung. 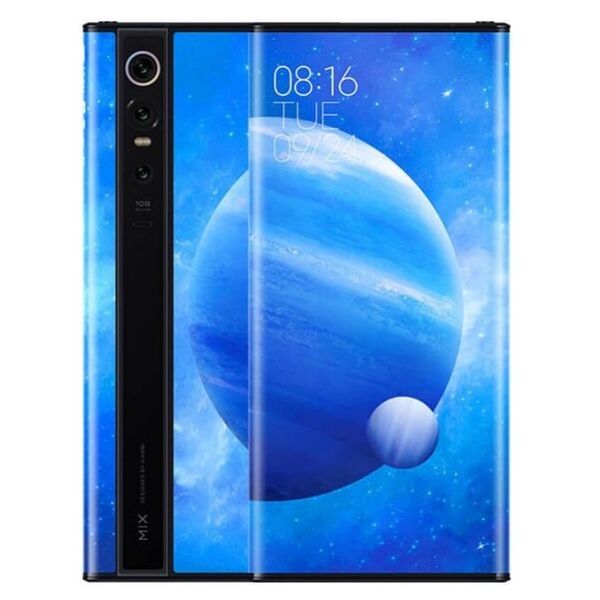 Mi CC9 Pro is another Xiaomi device with the latest 108MP ISOCELL Bright HMX sensor. This will be the upcoming Mi CC9 Pro. The CC9e and CC9 Meitu edition have already made their way into the China market, and the next addition to this family is the CC9 Pro. The CC9 pro features the gamer-centric Snapdragon 730G processor along with upto 6GB of RAM and a 6.47-inch Full HD+ Super AMOLED panel. There is Penta camera setup on the rear consisting of a 108MP main sensor, 12MP for 2x zoom portraits, 8MP telephoto lens, 20MP ultra-wide lens and 2MP macro lens. The best thing is we can get this new 108MP sensor on a lower-priced smartphone. It has a 5260 mAh non-removable battery along with support for 30W fast charging technology. 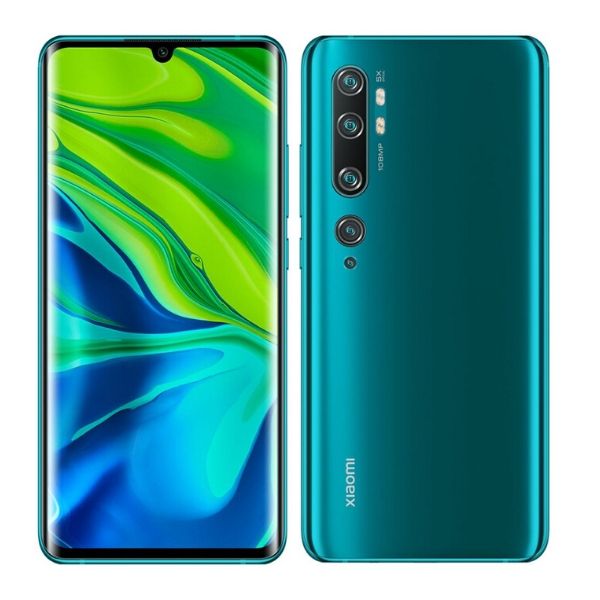 The Mi Note 10 is the global version of the recently launched Mi CC9 Pro which packs 108MP sensor. The camera features include night mode 2.0, macro mode, 50x digital zoom, dual OIS and vlog mode. It is available in Glacier White, Aurora Green and Midnight Black colours. The device features a 6.47-inch AMOLED screen and Gorilla Glass 5 on both sides. It is equipped with the octa-core Qualcomm Snapdragon 730G SoC and runs on Android 9 Pie-based MIUI 11. 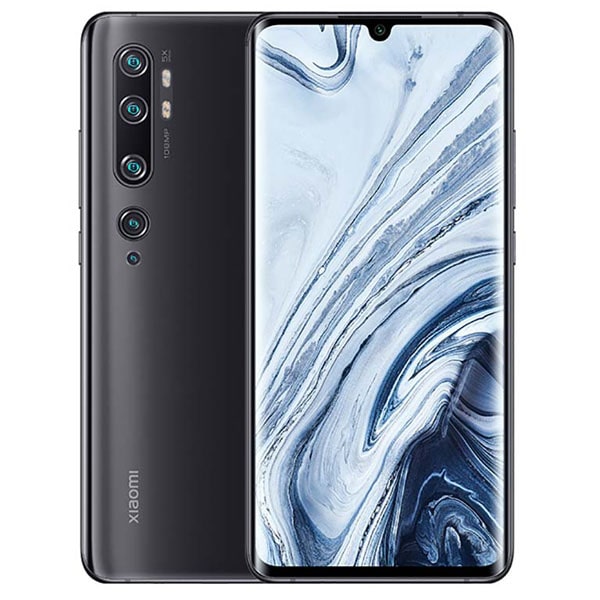 Samsung always launches its S series flagship every year in the Q1 of the year. So we can expect a similar launch date of early 2020 for the S11. However, before it’s official launch, the camera specifications, display, storage options have all been leaked online. Now Samsung just unveiled a 108MP sensor, and the leaks suggest a 108MP rear camera with 5x optical lossless zoom. Samsung needs to pull off something really good to go against the likes of the new iPhone 11 Pro in terms of mobile photography and the new 108MP might just do the trick here. It will feature the latest hardware in every other department too as the S series lineup devices are always considered as premium offerings. 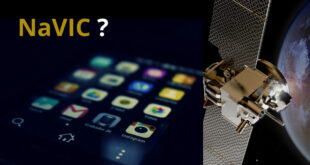 NavIC: Supported Phones & How is it Better than GPS?